Composer and recording artist Lasse Passage started studying composition at Griegakademiet in Bergen and went on to complete a BA in Sonology from the Royal Conservatoire in The Hague.

His compositional work is coloured by the electroacoustics and the rhythmical music but take shape through different mediums and expressions; acousmatic pieces, concept-based, sound installations, lo-fi electronics and alternative pop-music. This versatile approach has also brought him to be a frequent collaborator in the independent scene of dance and theatre.

Commissions in the recent years include a.o. percussion ensemble SISU, chamber group Alpaca, solo works for Kristine Tjøgersen and Ole-Martin Hauser and the acousmatic piece “Hei!” which was selected for the New York Electroacoustic Music Festival in 2017. As a songwriter, his previous record “Stop Making Sense and Start Making Success” is being followed up in 2020 with the release of a new album titled "Sunwards". 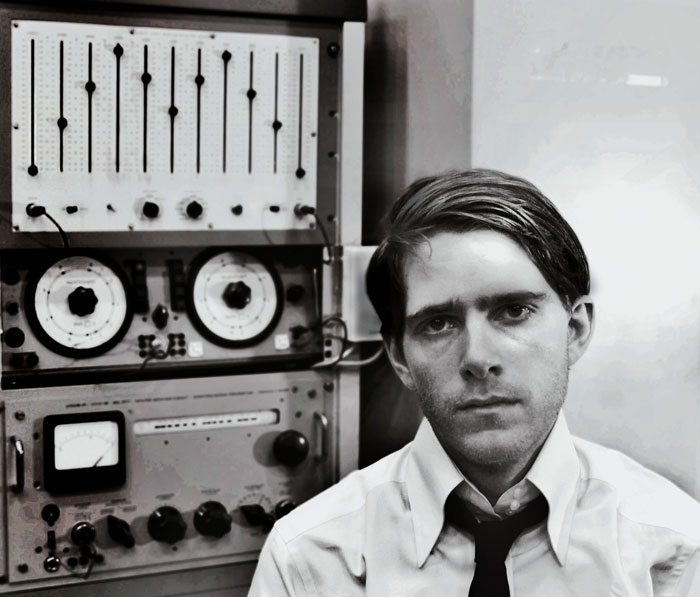